Our cupcakes are baked fresh every day and our menu rotates monthly.
Only big cupcakes are capable of having fillings. 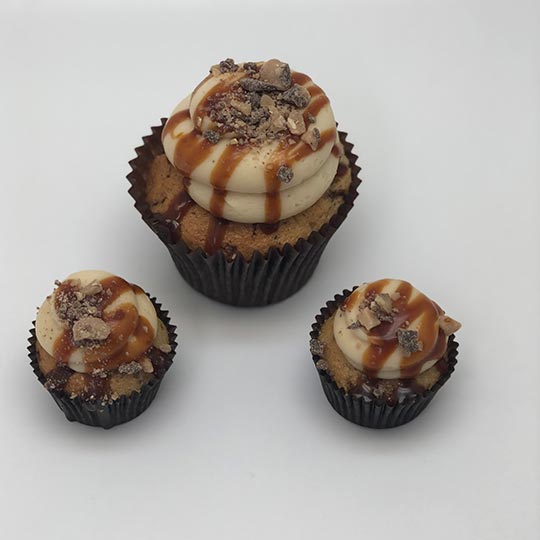 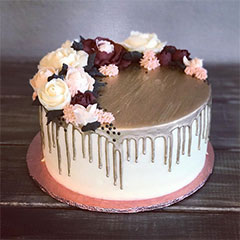 ** May Require 48 Hours notice
(Frosting and garnish on the outside are designed to reflect the flavor on the inside.
You can trust us on this one : )

Black Forest**: chocolate cake with cherry pie filling and vanilla buttercream, with a cherry on top!

Berries & Cream: (not available as cupcake) Vanilla cake with alternating layers of raspberry or marionberry compote and whipped vanilla custard (this combo works great with chocolate cake too!).

Cookies & Cream: chocolate cake with Oreo buttercream filling (we can do mint Oreo too!).