This is a simplified full list of all of our flavors. If you would like to know what each cupcake or signature cake looks like please view them on the monthly flavor pages. 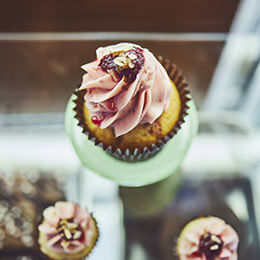 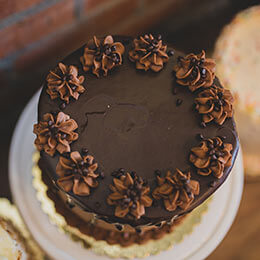 Check out this months flavors

Vanilla Berry: vanilla cake with marionberry or raspberry compote and berry buttercream. (this combo works great with chocolate cake too!)

Cookies & Cream: chocolate cake with marshmallow whip and Oreo buttercream (we can do mint Oreo too!).

Pumpkin Chai (seasonal: September-December only): Pumpkin cake with vanilla whip and chai buttercream. (off season try it with spice cake!)